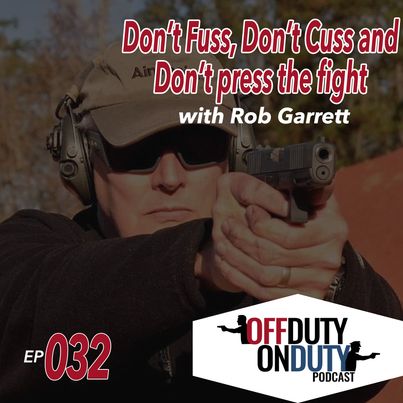 Rob Garrett is a prolific gun-writer in the defensive handgun world. Rob is also what can only be described as a modern historian in all things handgun and training. Rob wrote an article in Combat Handguns in June of 1984 on how to not get in a confrontation with responding officer’s to your incident. So grab a glass of Georgia Sweet Tea, tune in, don’t fuss with the cops, don’t cuss the bad guys and don’t press the fight if your involved in an incident! 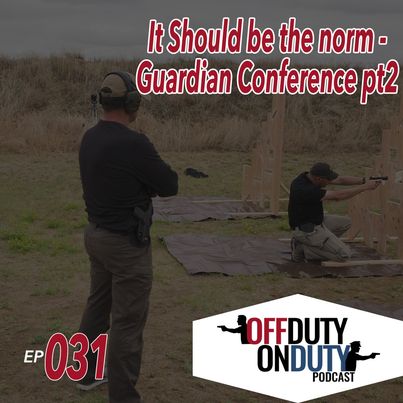 Michael from M&S Range Therapy is back and we discuss Police/Concealed Carrier interactions. Spoiler Alert we talk about what you can expect from us at the Guardian Conference in September. 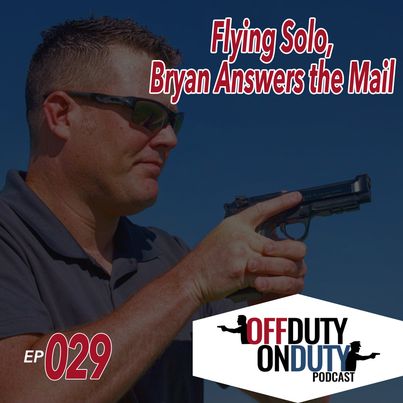 It is Spring Break and everyone is out of town. So this week Bryan did a mail bag to answer the questions he’s gotten over the last few months. Hopefully this will give you some good information about Handloads, Pocket Revolvers and DA/SA pistol. Enjoy!

Mental health crisis is a challenge facing modern law enforcement officers daily. On this episode I sat down with Jeff Pierce. Jeff was the supervisor in charge of a large metro agency CIT program. In the wake of recent high profile events media outlets have focused on CIT officers….well what are they? Hopefully this will give you the insight into what the program is and what it is not. 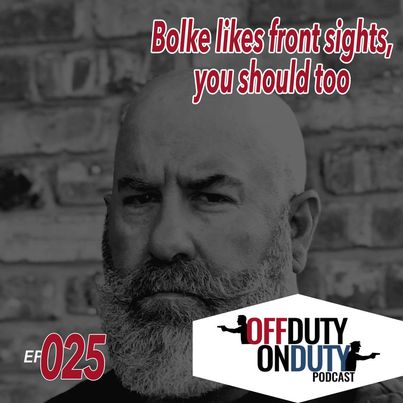 Darryl “DB” Bolke and I had a meeting of the minds this week. DB sent me a message earlier and needed to have a “Gun Guy Therapy” session and I was happy to oblige. When DB speaks I listen intently. Of course this episode goes off the proverbial rails several times but the ultimate answer is NO THE FRONT SIGHT WON’T GET YOU KILT IN DA STREETS! We went over the standard 1 hour format by a stretch but I felt like it was worth it to deliver you a piece of DB’s vast knowledge on the application of lethal force. 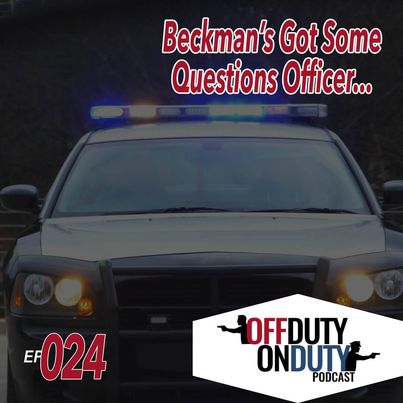 Rob Beckman is the Host of the Firearm Trainer Podcast. Rob is a fixture of the Ohio Boy Scout, NRA and CCW community. I’ve been on his Podcast several times in the past few years and we finally got the opportunity to connect on mine. Well Beckman’s got a few question’s officer…. We have a back and forth to give you some insight from the cop perspective when there is interaction with Concealed Carrier’s. We tell a few stories have a few haha’s and hopefully shed some light on the ever intimidating “Traffic Stop”. 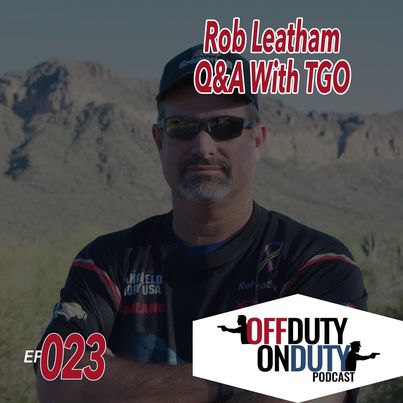 Rob Leatham…….what more needs to be said. The greatest competition shooter in the world. Bryan sits down with Rob and pitches him a few questions you have never heard him answer. In a break with the shows standard format Bryan solicited questions from LEO and Civilian “Shooters” and got TGO’s input. Grab a bowl of Rocky Road Ice Cream and question everything! 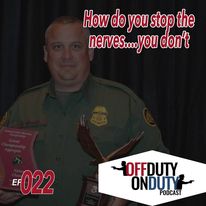 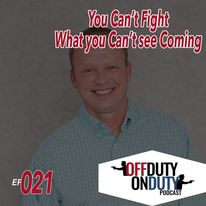 In this episode Bryan talks to Gary Quesenberry. Gary is a recently retired Federal LEO, Competitor on the TOP SHOT TV Series, holster designer of Q Series Holsters and published author of the book ‘Spotting Danger Before It Spots You’. Ever wonder how LEO’s develop Situational Awareness? We talk some practical examples and simple methods to develop it, if your reading this on your mobile device…LOOK UP NOW! 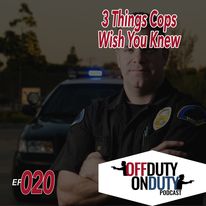 In this episode Bryan talks to our old friend Hany Mahmoud about 3 things we cops wish you knew. We also talk a lot about the upcoming Guardian Nation Conference thats happening in Bryan’s stomping ground. Do you believe in “Stopping Power”? Pain….it’s your best friend. Do you feel “Lucky” well do ya? All this and a lot more!